You are here:
Marine General (Non-Technical) 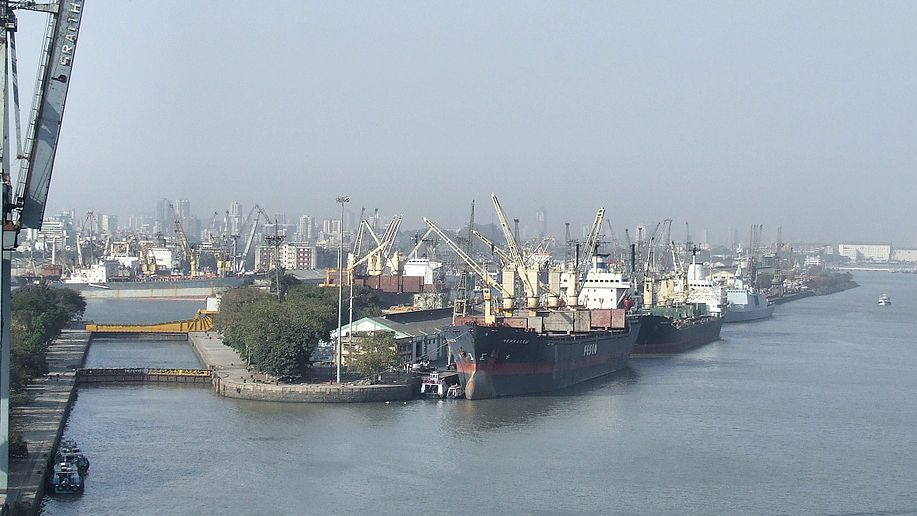 In kicking off the Maritime India Summit in Mumbai, Prime Minister Narendra Modi called for public and private investments totaling to one lakh crore rupees ($15 billion) in ports and related infrastructure, expenditures intended to double the nation’s seaborne cargo handling capacity within a decade.

He said that the nation’s port authorities and terminal operators were already well under way towards this target, with project awards totaling to about $3.8 billion over the past two years.

“Five new ports are planned to meet the increasing demand of the exim trade, which will rise in proportion with the fast-growing Indian economy. New ports are also being developed by several coastal states of India,” Modi said.

Part of the planned capacity is to handle a government target for a threefold rise in coastwise shipments, notably bulk. Under a “Make in India” policy, the nation’s coal mines have been ramping up output, and coal production is expected to continue to grow for the near future; the government hopes that coastal shipping will grow in parallel to carry the fuel to powerplants.

To guide investment decisions, Modi’s shipping ministry has identified hundreds of port and infrastructure priorities along the entirety of India’s coastline in what it calls the Sagarmala project. The newly unveiled initiative is billed as a driver of exports, GDP growth and job creation. “GDP can grow by 1.3-1.4 percent more if we can do several things like investing in ports and port connectivity and also by creating very large industrial cities linked to the ports,” said Amitabh Kant, CEO of the National Institution for Transforming India (NITI Aayog).

Ram Govindasamy is a sailing marine engineer working for a leading cruise company. Ram founded Dieselship to create an online platform for Marine engineers worldwide to bond, share knowledge & Resources. He is a computer enthusiast who loves creating web based activities, web pages & programs. He is also authoring technical articles, videos for Dieselship as well as for various other maritime websites. Ram is interested in Maritime Law and Technical Operations and looks forward to meeting new people especially those who are interested in creating web based platforms, Assets maintenance & inventory programs and Planned Maintenance software etc

A guide to writing Measurement Units the correct way
Jan 28, 2016