MARPOL – International Convention for the Prevention of Pollution from Ships

MARPOL International Convention for the Prevention of Pollution from Ship – Overview 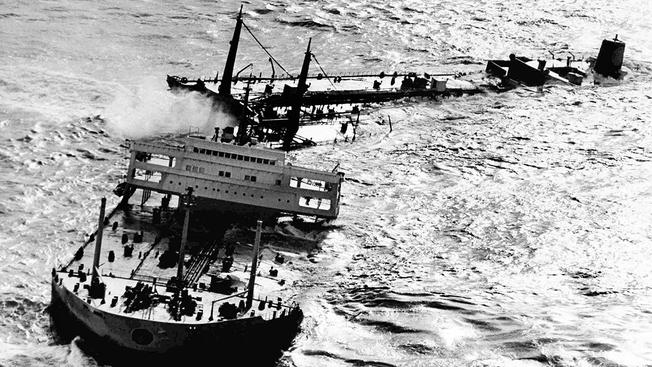 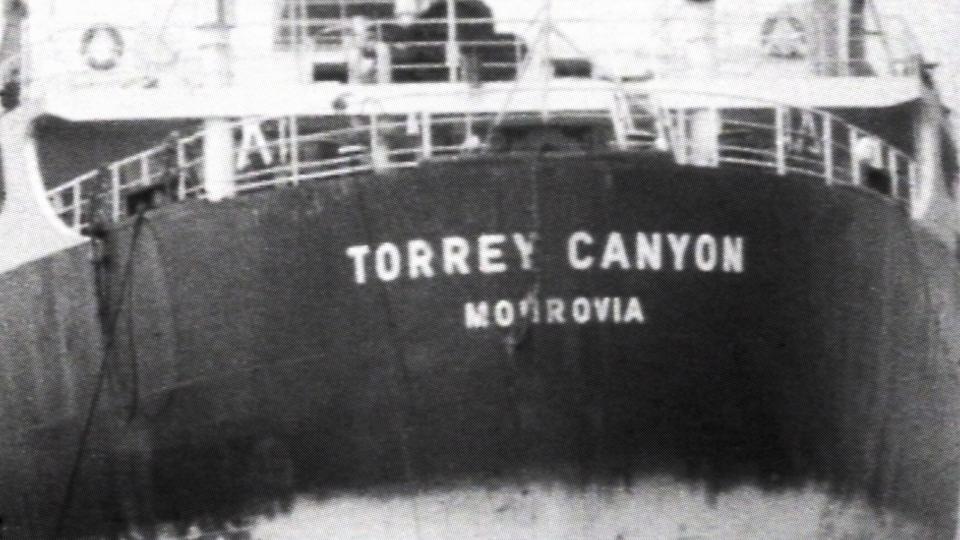 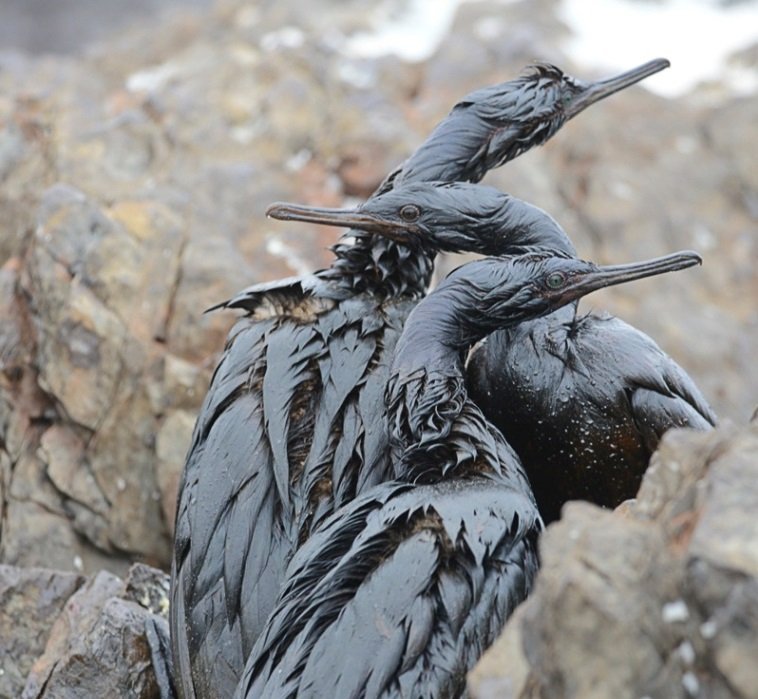 Owing to number of tanker accidents, in 1978, IMO convened a conference on Tanker safety & Pollution Prevention, which adopted a protocol to the 1973 MARPOL conventions introducing further and stricter measures. This combined instrument is commonly referred to as a MARPOL 73/78 and came into effect in October 1983.

Annex I:  Regulations for the Prevention of Pollution by Oil (entered into force 2 October 1983)

It covers prevention of pollution by oil from operational measures as well as from accidental discharges. The 1992 amendments to Annex I made it mandatory for new oil tankers to have double hulls and brought in a phase-in schedule for existing tankers to fit double hulls, which was subsequently revised in 2001 and 2003.

Annex II: Regulations for the Control of Pollution by Noxious Liquid Substances in Bulk (entered into force 2 October 1983)

It details the discharge criteria and measures for the control of pollution by noxious liquid substances carried in bulk. Some 250 substances were evaluated and included in the list appended to the Convention. The discharge of their residues is allowed only to reception facilities until certain concentrations and conditions (which vary with the category of substances) are complied with.

In any case, no discharge of residues containing noxious substances is permitted within 12 miles of the nearest land.

For the purpose of this Annex, “harmful substances” are those substances which are identified as marine pollutants in the International Maritime Dangerous Goods Code (IMDG Code) or which meet the criteria in the Appendix of Annex III.

It deals with different types of garbage and specifies the distances from land and the manner in which they may be disposed of. The most important feature of the Annex is the complete ban imposed on the disposal into the sea of all forms of plastics.